Why Do Planets Move in Elliptical Orbits 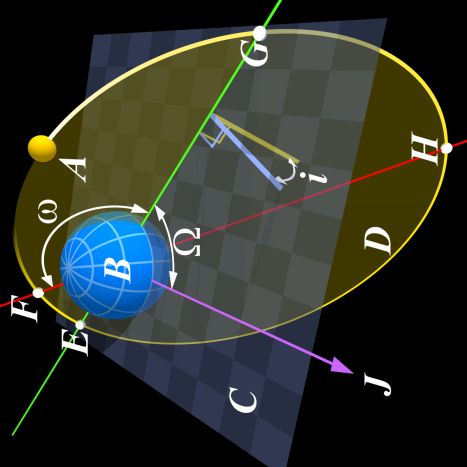 An elliptical orbit is a celestial body’s path that has an oval shape. Kepler first went defining the shape of these planetary orbits through his law of planetary motion. He explained about the elliptical shape of orbits in which the planets of our solar system have been moving. Kepler also gave a measurement of elliptical shape in terms of the ellipse’s eccentricity. More eccentricity means more elongation of the ellipse. However, Kepler did not try to explain the reason of planets moving in elliptical orbits. His groundwork was later used a research base by other physicists who explained this phenomena.

Kepler’s work was also supported by the theories formulated by Einstein and Newton. While Newton provided details about the gravitational pull of planets and the Sun, Einstein gave the theory of relativity according to which the orbital shape is partly affected by the curvature of space resulting from planetary acts. All these concepts together explain the reason behind the planets moving in elliptical orbits. Physicists explained that it is because of these gravitational interactions among the Sun, planets and other celestial bodies that planets move in orbits having elliptical shapes.