Why do people take hallucinogens 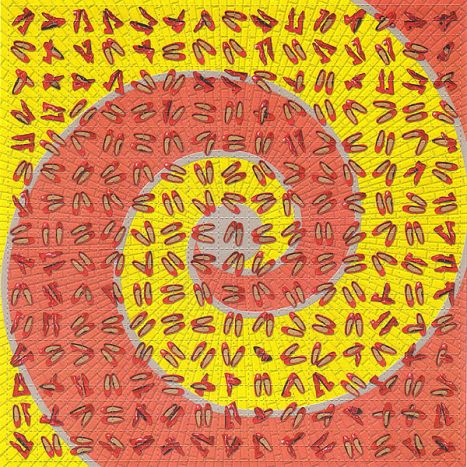 Magic mushrooms, LSD, e- these are all various kinds of hallucinogens that are used by people to “get high”. Even though a somewhat similar effect can be achieved by legal drugs like alcohol, etc., some people are not satisfied and do their best to procure and consume hallucinogens. We find out what prompts people to indulge in such a mortally dangerous and highly illegal activity.

To get themselves in an altered state of consciousness

Human are very sensual beings. We crave intense sensations so we try to create experiences that heighten them (we cook tasty food to satiate our tongue, we indulge in sports to feel the rush of adrenalin, we dress up to please our vision, etc). Hallucinogens help people get themselves in an altered state of consciousness which feels like an adventure and heightens the perception of sensations.

To escape their mental problems and routines

Hallucinogens are known to produce different effects for different people. Unlike actual medication that targets a particular ailment (for example, pain medication targets inflammation, a skin cream combats infections, etc), hallucinogens have varying effects on people. However, hallucinogens effectively alter a person’ state of mind and their ability to perceive reality through their natural senses. For someone looking for an escape from their mental problems, using a hallucinogen could feel like a trip to another planet for a while!

To enhance their natural senses

Throughout history, we have had stories of great poets and philosophers using hallucinogens. Even though these narcotics were thought to have genuine medicinal properties back then, their effects were widely known and their use by people without any ailments suggests that people used hallucinogens to enhance their natural senses. Since such an artificial enhancement is bound to make a person feel more alive, more productive and more creative, the use of hallucinogens caught on and gained acceptance within the artistic communities.