Why do people hate Obama 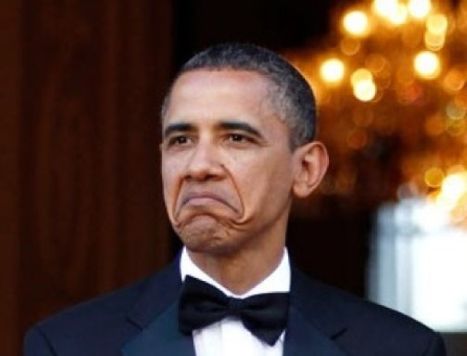 The head of a country has a thousand different duties and people have high expectations from him/ her. Ruling a diverse and thriving nation like the US is no mean feat. Barack Obama has faced lots of criticism from media and public but that is nothing unusual. Every chief of the nation and president has to face adversities even if they are doing a great job. It is definitely not true that everyone hates Obama but there are people who dislike him. The reasons that people show for hating the US president are many in number but they are questionable.

Racism is one of the prime reasons why Obama is facing so much criticism. Even though he won presidency twice still the fact that he is a dark skinned person has not gone down well with many. People often blame the president for their own financial mistakes. They point their fingers at the president saying that his policies have caused them great financial loss and he is solely responsible for whatever they are going through. The same is true for Obama as well. He has been trying to improve the economic conditions of the US but still he is being blamed for the bad economic conditions.

Every president is elected with the hope that very fast the total scenario of the country will change. But it is not easy to move the political matters. Commoners do not understand the problems of presidency and they feel that if things have not changed it is the fault of Obama. The media is also partially responsible for instigating the feeling of hatred among people. His apologies for the mistakes that US made in the past makes him seem weak in the eyes of some citizens and they cannot understand his international policies.