Why do business partnerships fail 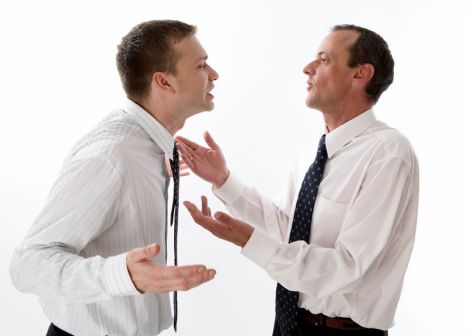 We have seen it way too often for our own good- guys and girls that have been best friends for the longest time decide to start a business together. Everything seems to be going fine at first but then things start to go wrong. It begins with a few careless words and before they know it, the partnership has failed and one of the two is forced to quit the business. So why do business partnerships fail? We look into the most common causes behind the phenomenon.

You know how you cannot run an app meant for iOS only on an Android phone? That what people are like except they don’t have their compatibility issues listed on their foreheads. Personality clashes are the most common causes behind the falling out of business partners.

Even when you have two similarly driven business partners and people who look like they would have a similar outlook on how to run a shared business, the matter of calling the shots comes into play sooner or later. Usually, the more overtly aggressive of partners assumes charge of things early on in the partnership which works fine by the other partners till it looks like the company is being run on the whim of a single guy alone.

We have all had, at one point of time in our lives or the other, a friend or colleague who simply refuses to pull his own weight and sort of coasts by on the hard work of others. In a business partnership, the guy who refuses to accept responsibility for his share in the work and kind of assumes that other partners would do all the work and he’d just reap in the rewards ends up causing the partnership to fail.