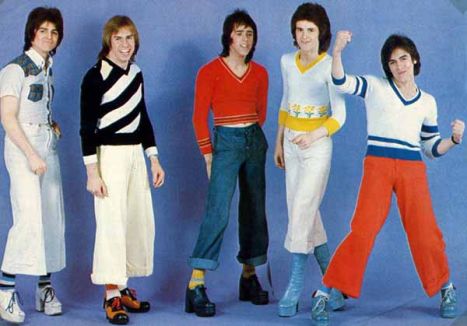 In modern times women swear by stilettos and wedge heels for looking attractive. Heel shoes are thought to be a part of feminine fashion but there was a time when high heels were worn by men. High heel shoes evoke excitement and add to the feminine allure. The Shah of Persia sent his diplomats to the western European countries in the latter half of 16th century for improving the political ties. It was at this time when the Persian way of dressing and styling deeply influenced the western European countries. The men fell in love with the stylish high heeled shoes that the Persian diplomats and aristocrats wore.

With the Enlightenment or Intellectual Movement in Europe the craze for heel shoes among men started fading. Men started wearing simple and practical clothes that did not have lots of trimmings or decorations. Unlike the previous era when men would wear false hair and feathers, sober colors and comfort became the prime focus of fashion. Fashion that did not help in practical ways started being seen as effeminate. Male and female fashion became different and distinguished.

After the Enlightenment men were believed to be achievers of fortune through education and women were supposed to need fashion to get a good position in society. From the 19th century heels made a place in feminine wardrobe forever.